What is ADHD? ADHD is a neurodevelopmental condition that affects individuals. Usually, ADHD gets diagnosed early and often lasts into adulthood. Let’s discuss more of it in this article. 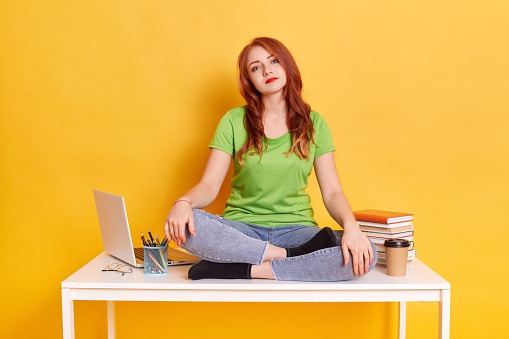 ADHD experts believed that significant factors in developing ADHD come from the genes most people inherit from their parents. There are claims that exposure to environmental toxins such as alcohol use, cigarette smoking, or drug use during pregnancy is the cause of ADHD in some research. Also, high levels of lead at a young age, brain injuries, and low birth weight were believed to be ADHD contributors.

While ADHD can be problematic, it is vital to understand that ADHD is not a learning disability. However, with the condition being present, ADHD does make learning extremely difficult for most cases. One outcome that people with ADHD can expect is the struggle to focus and sustain attention. Usually, with ADHD, individuals have a hard time concentrating on the length of a task at hand despite it being easy and simple. Thus, ADHD quite makes the task impossible to get done in time.

Also, people with ADHD get easily distracted, both external and internal. They get so occupied with a particular thing that they become unconscious of anything else around them. It is as if they lock themselves in a box where only they can manage to get out. People with ADHD easily get distracted by moving things, colorful environments, loud noises, and even unusual gestures they come across. 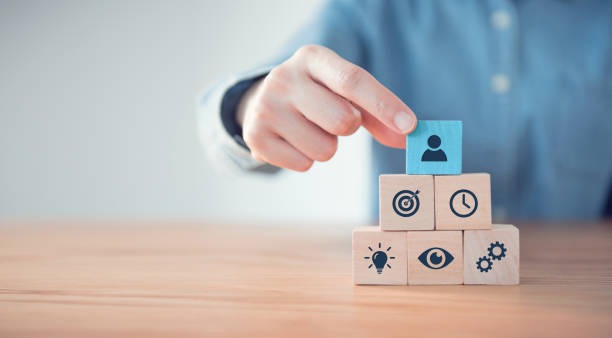 Dealing with ADHD is not that simple as some would say. There are tons of sacrifices that people with ADHD need to make to manage their lives and mental health conditions better. The more they understand ADHD, the more they learn that some strategies do not fully work. With that, there are specific ADHD management tips people should consider.

People with ADHD must create a structure or daily routine to stick with every day. Note that the newly incorporated routines must correspond to the needs of these individuals with ADHD when it comes to accessibility, productivity, and convenience.

Since people with ADHD get easily distracted, they need to have a specific assignment, activity, or chore. There should be a limit to what they should do to accomplish a task and learn to break them into manageable pieces. That way, people with ADHD can simplify and organize their life much better.

Aside from making the body healthy, exercise is essential in brain development because of its ability to release brain chemicals known as neurotransmitters. These include dopamine, which helps a lot with clear thinking, focus, and expands attention. It makes people with ADHD less confused.

One way to beat ADHD symptoms is by getting rid of mental and physical restlessness. People can get enough rest through well-regulated sleep patterns. There is an ensured lesser mental and emotional exhaustion plus overall health and treatment with complete rejuvenation for ADHD.

Since ADHD relies more on hyperactivity, people with the condition must prioritize relaxation. That way, they can allow their minds and bodies to store and use enough energy daily. One way to practice relaxation is to work on meditation. Meditation helps with ADHD as it promotes planning, focus, and impulse control.

One important aspect of dealing with ADHD is expression. Most people with the condition are not capable of sharing their ADHD struggles. Therefore, it is significantly important to allow others also to understand ADHD to process the right thing. Let friends and family become the support guide. 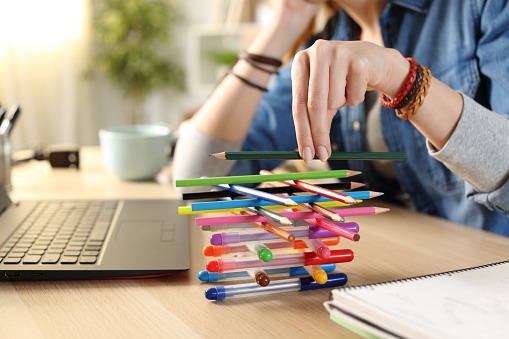 Note that some of the ADHD tips above might work, and some may not. It is essential to keep an open mind on other strategies that can help cope with ADHD symptoms. But in case things are a bit tough, it would be an excellent option to seek individualized ADHD counseling, schedule therapy sessions, and ask doctors for medication recommendations. ADHD may not be that serious, but it still can make lives complicated for people who have ADHD.